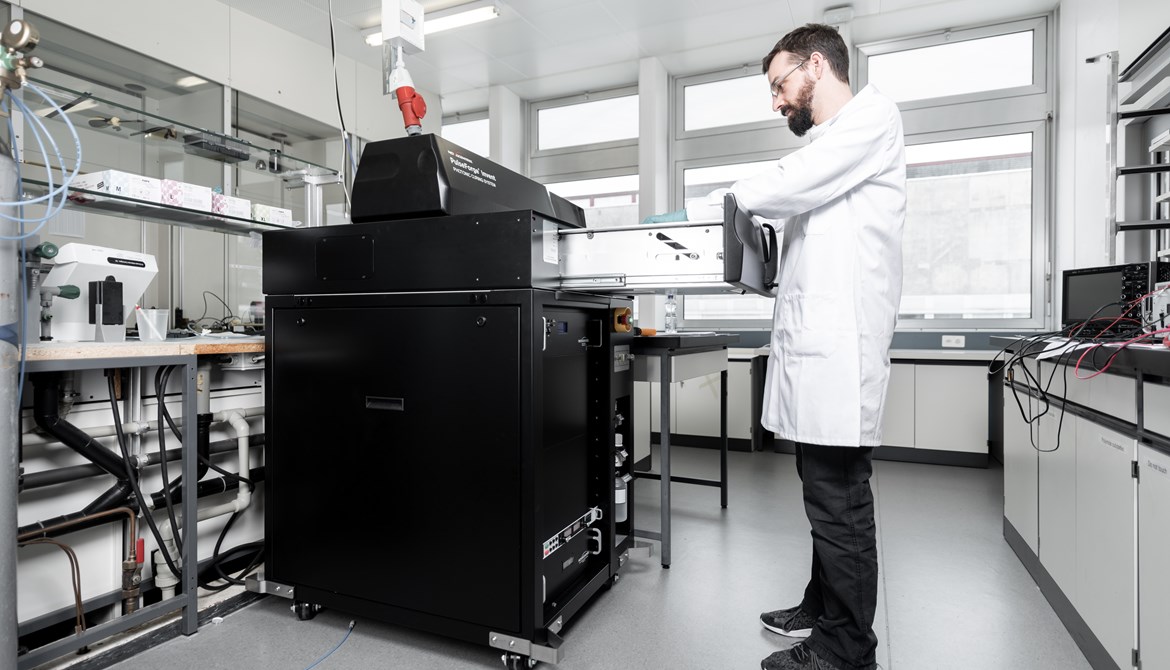 In this project, we investigate, through theoretical models and experimental tests, the feasibility of a new assembly process that consists in producing passive RFID tags only with printing steps.

In this new process, a dielectric droplet-encapsulated RFID chip is deposited, in correspondence of the binding site (contact) of the antenna, using a Drop-on-Demand (DoD)-based method.

The RFID chip is made up of a large metal layer (covering the entire surface) on the top of the chip.

The latter acts as one contact and the bulk of the silicon die as the second contact.

Using this approach, the RFID chip preparation (such as UBM and conductive bump deposition) is not required. In addition, the orientation of the chip inside the dielectric droplet can be arbitrary and the complex attachment (used nowadays with flip chip bonding process) of the chip with demanding temperature, pressure and alignment requirements are not necessary anymore. 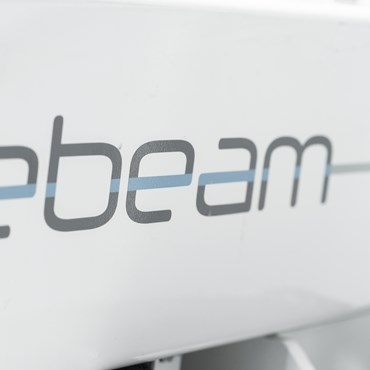 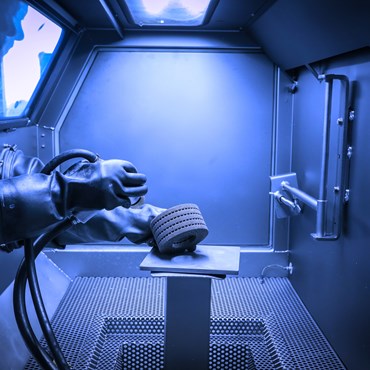