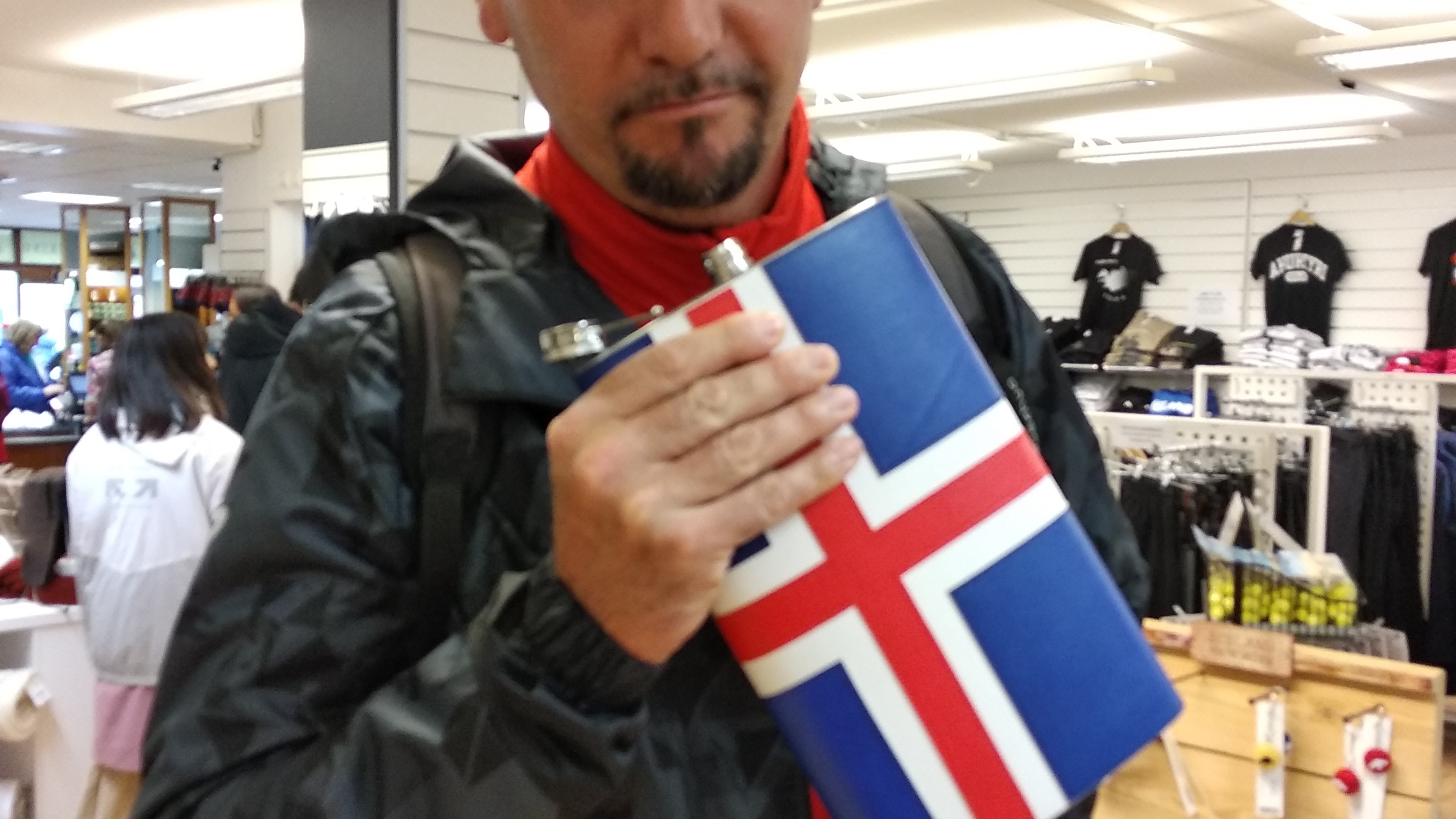 Co-head of Printing for Electronics

Marco Mazza received his Master degree in Electronic Engineering (summa cum laude) and Ph.D. degree in Electronic and Communication Engineering both from Politecnico di Torino, Turin, Italy, in May 2000 and March 2004, respectively. From January 2001 to December 2003 he was with VLSI Lab and X-Lab at Politecnico di Torino as a Ph.D student. From January 2002 to July 2008 he was with Electronics Labs and NanoLab at the Swiss Federal Institute of Technology (EPFL), Lausanne, Switzerland, where he held a project leader and lecturer position. Since September 2008 he is professor at University of Applied Science - Western Switzerland in Fribourg, working on ASIC-based capacitive-coupled RFID tags, printed sensors, electro-physiology sensors and implantable systems.