In the 15th century, the paper industry found in Marly a favorable context, on the banks of the Gerine river, thanks to the hydraulic energy. For 400 hundred years, one of the oldest, if not the oldest paper mill in Switzerland, has been operating there until the early 1920s.

In 1960, Ciba, Chemische Industrie Basel, built its research and development campus in Marly. Ciba became then the sole shareholder of Ilford Ltd and started manufacturing papers and films. Until the end of 1980, Ciba developed the site into a R&D campus in the fields of additives, pigments and polymers. Several major innovations were created, such as Ferrari red pigment, resin for 3D printing and Cibavision disposable contact lenses.

The Marly campus remained for many years until 1996 a manufacturing site for “Ilfochrome” and eventually converted to high resolution inkjet photo products manufacturing (until 2013 under the name Ilford) and to the R&D for inkjet printing products.

Fribourg is also the home of Wifag/Polytype, a major player in the printing field.

We can also point out that the Comet Group and many others actors in the field of chemical and bio-inspired nanotechnologies are involved in the region. 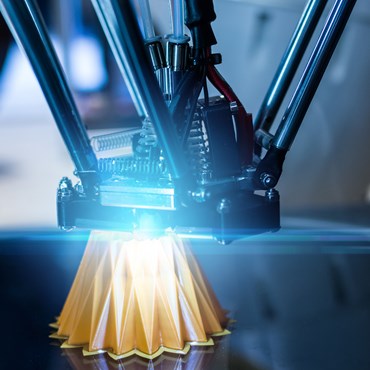 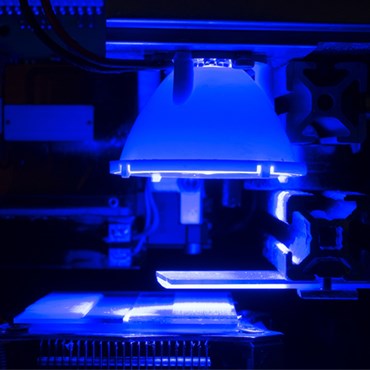 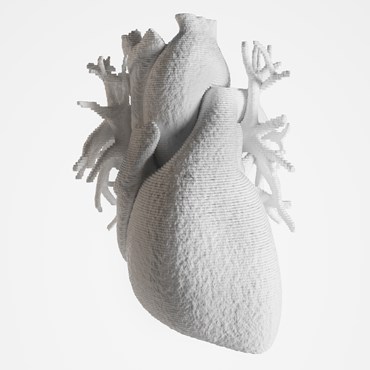